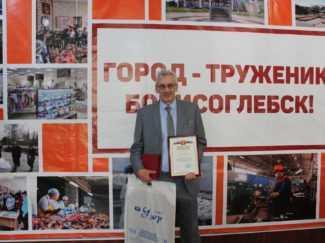 On May 13, in honor of the celebration of the 324th anniversary of Borisoglebsk, the traditional award ceremony “City-worker Borisoglebsk” was held at the Central Palace of Culture “Zvezdny”.

JSC “Teplohim” in the person of the General Director of Kolomiyets Vladimir Vyacheslavovich was awarded a certificate of honor and memorable gifts following the results of the competition “The best taxpayer” in the nomination “Industrial enterprise”. Так according to the results of work for 2021, the company was awarded the II place. 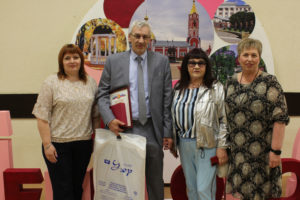 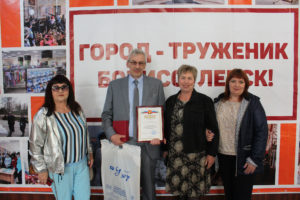 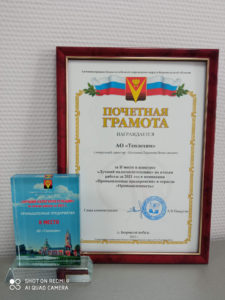 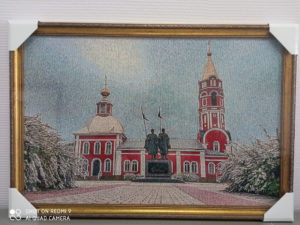